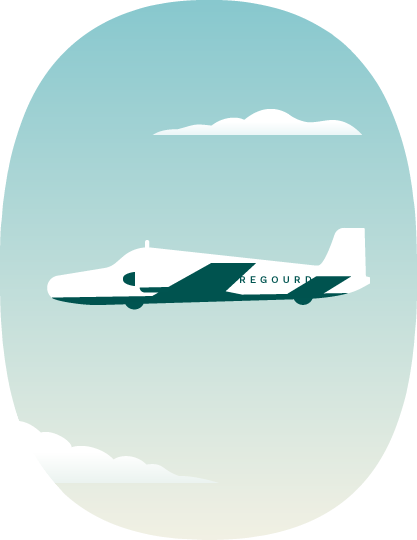 Created in 1976 by Alain Regourd, Regourd Aviation quickly became a key player in the airline industry in Europe and in Africa, combining safety, high expectations and punctuality.

The group started with an aircraft purchase-sale activity, before widening its range to air operations and creating multiple dedicated subsidiaries.

In 2019, the group decided to create Amelia to unite the group under one banner.

Amelia (Regourd Aviation group) is an integrated and international aeronautics company. Business travelling is in our DNA :

We are a fully integrated aeronautics group, taking charge of the tracking and maintenance of our planes, commercialising and operating our flights, from our bases in Europe and Africa.

Equaflight and Equajet, our subsidiaries located in the Congo, are key actors of the air sector in the country.
Equaflight, launched in 1996, operates scheduled flights — first between Pointe-Noire and Brazzaville and now also between Pointe-Noire and Port-Gentil, Gabon — with round trip flights on Tuesdays and Saturdays. The company also manages a separate flight activity dedicated to companies and governments in the area.

Equajet, created in 2008, offers an activity focused on private on-demand flights. The demand for such services is booming, specifically with the mining and forestry sectors present in this part of Africa.

In 2012, the group bought Aero4M, a Slovenian company specialized in in-base and on-line maintenance for helicopters. Since then, Aero4M has been greatly growing, becoming an IOSA-registered (an international Safety Audit by IATA) airline (AOC EASA) and a CAMO center.

In 2015 the group created Amelia Tech (ex-Airmain), its own maintenance subsidiary. Based in Saint-Brieuc, Amelia Tech is exclusively dedicated for the group’s planes, allowing Amelia to do a careful upkeep of its fleet and maintain the highest EASA PART 145 standards in maintenance, quality and European safety. Today, Amelia Tech is a constantly-growing subsidiary that follows the evolution of the group and the fleet thanks to mechanics who are trained for specific operations on each plane. 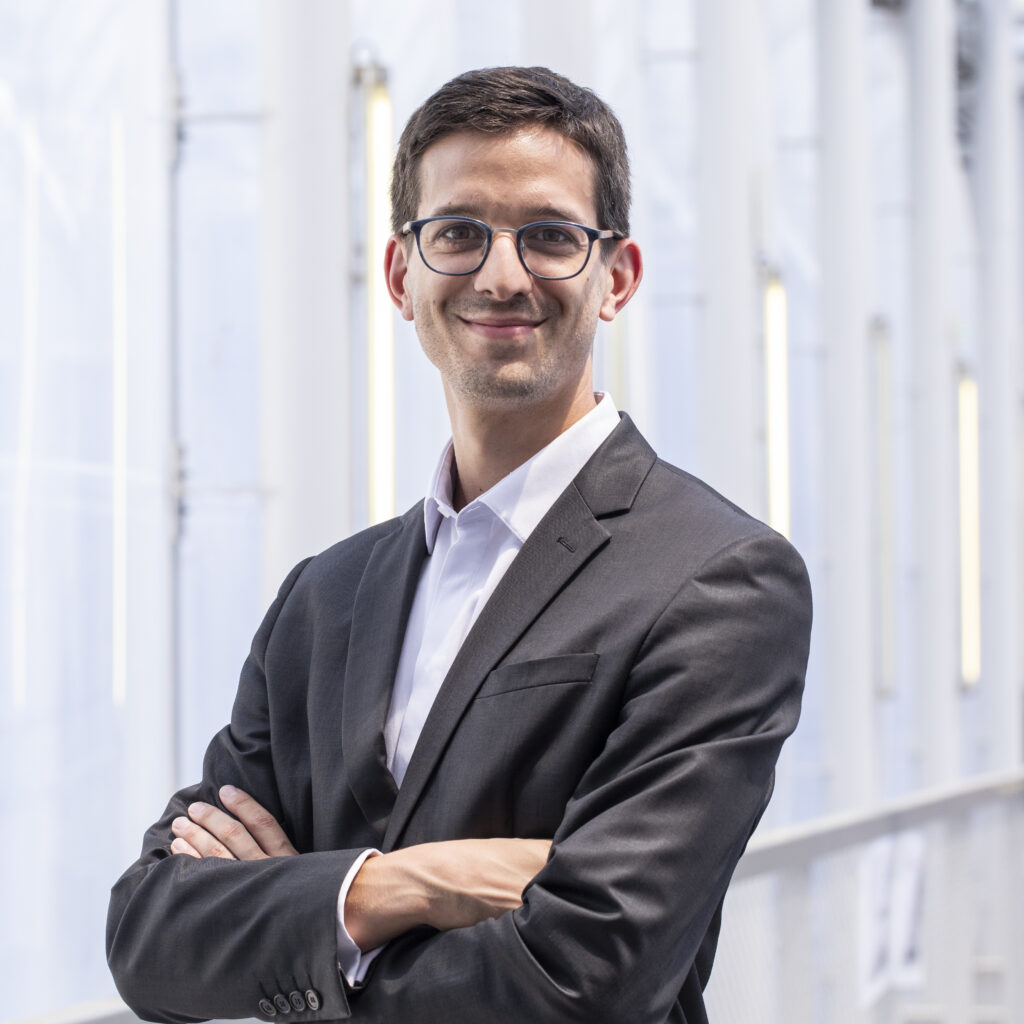 Interview with Adrien Chabot, Head of Innovation and Amelia Green 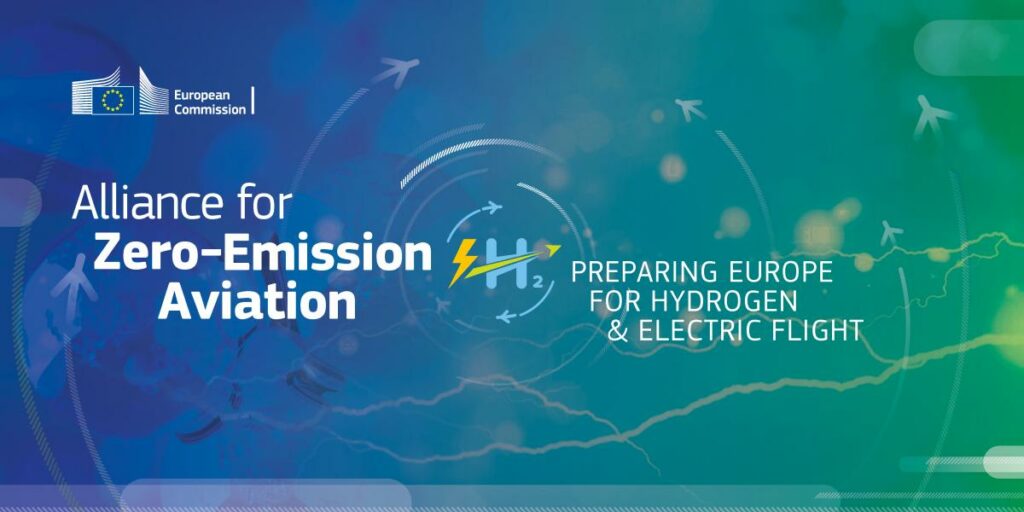 This summer, escape to Ajaccio!