This summer, escape to Ajaccio!

What if this summer, you were to discover our French regions? From 18 June until 24 September 2022, Amelia offers flights every Saturday between Brive and Ajaccio airports. This week, Amelia takes you to discover Ajaccio and its heavenly landscapes. To accompany you during your stay on the “Ile de Beauté”, here is a list […] 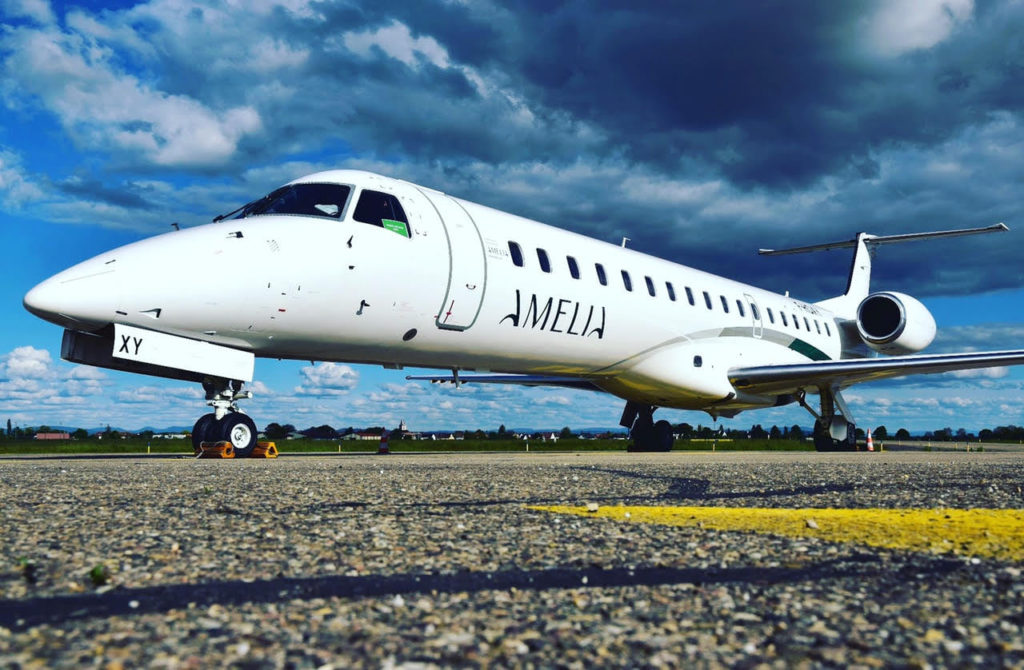 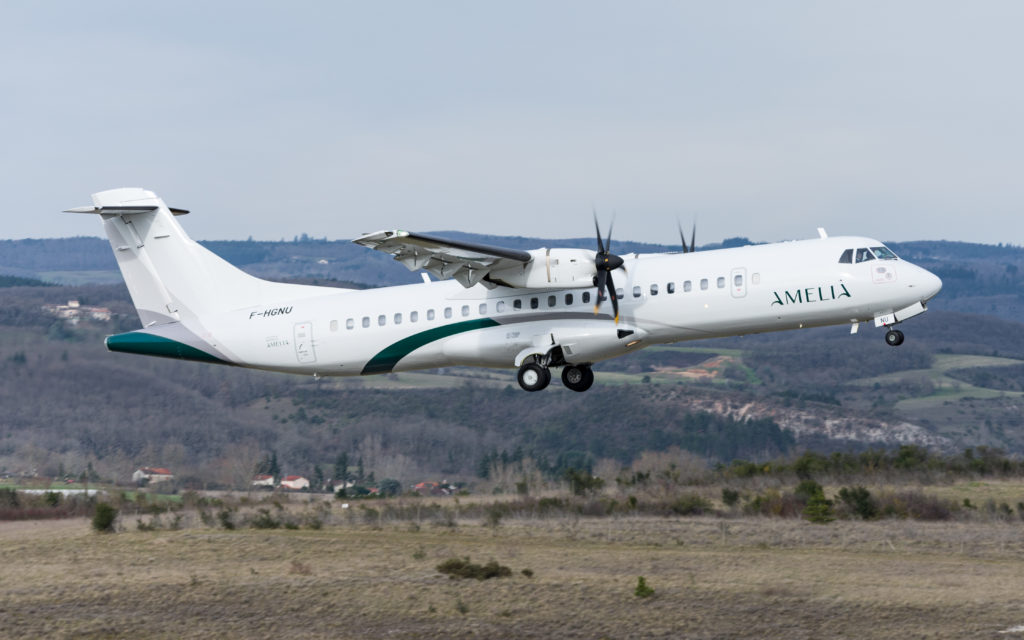 Thales and Amelia have agreed to work together to optimise flight paths and reduce the environmental impact of the regional airline’s operations in the near term. ©Nuno Seletti Optimising aircraft trajectories and flight operations is seen as one of the major ways of reaching the civil aviation sector’s target of halving its emissions by 2050. […] 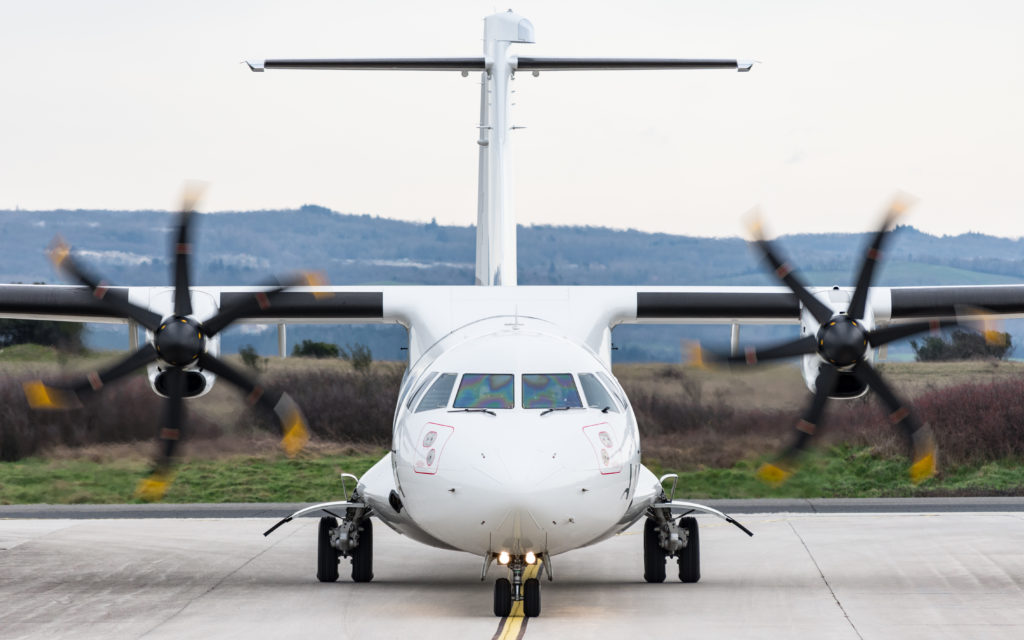 Amelia expands its fleet with an Airbus A319-112 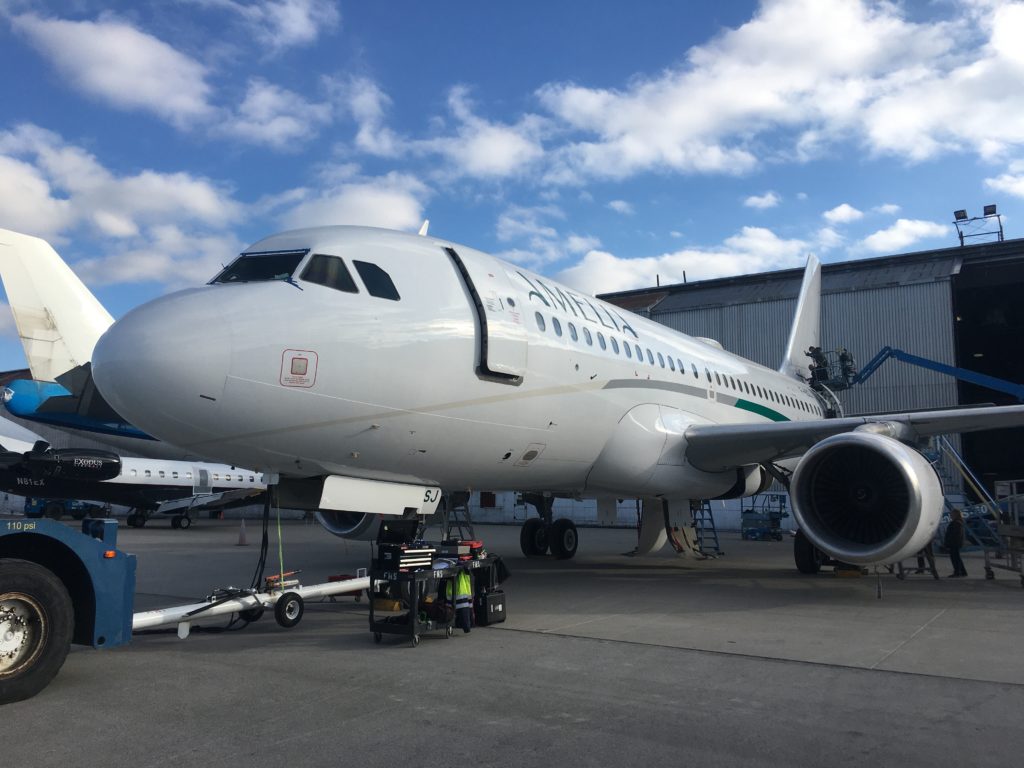 On Thursday 6 January, Amelia International took delivery of an ATR72-212 at Ljubljana Airport for its future cargo operations. Growing demand for freight in Europe In recent months, the health crisis has had a strong impact on the international economy, driving the growth of e-commerce and emergency restocking.  As a direct consequence, the demand for […] 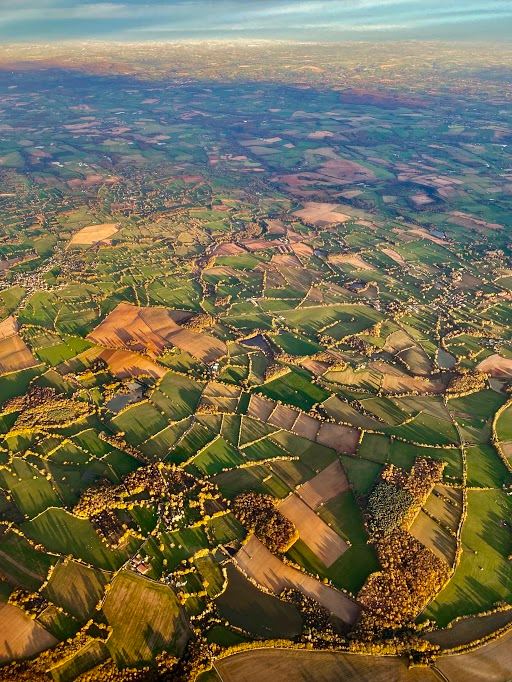 The ambition of Amelia Green We have always been convinced of one thing: aviation generates dreams. Flying opens the mind: discovering other cultures to get away from it all, Flying brings people together: joining family members who have gone to the other side of the world, Flying creates economic bridges: developing one’s commercial activity by […]

Resumption of the Clermont-Ferrand – Paris Orly route on November 2nd 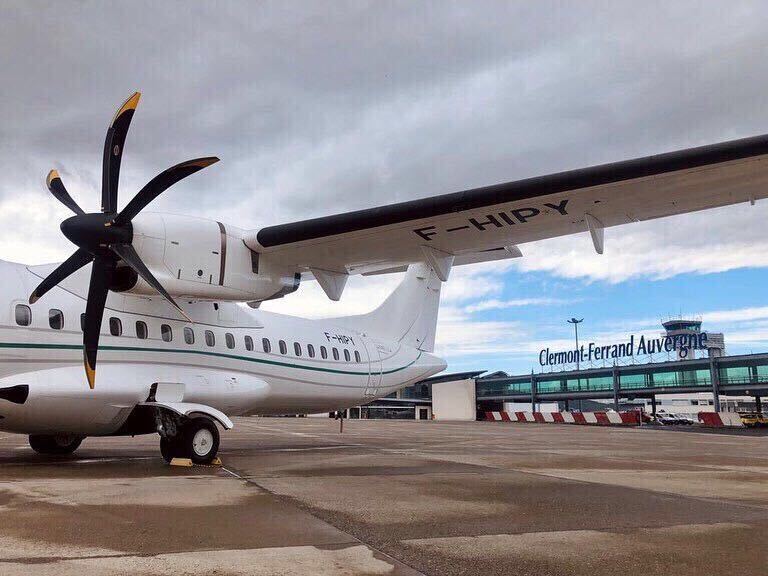 Amelia by Regourd Aviation is pleased to announce the reopening of the Clermont-Ferrand – Paris Orly route on 2 November 2021. Resumption of the flight schedule As of 2 November 2021, the Clermont-Ferrand – Paris Orly flight schedule initially planned will be operated again by the Group. This is a dense and ambitious programme, in […] 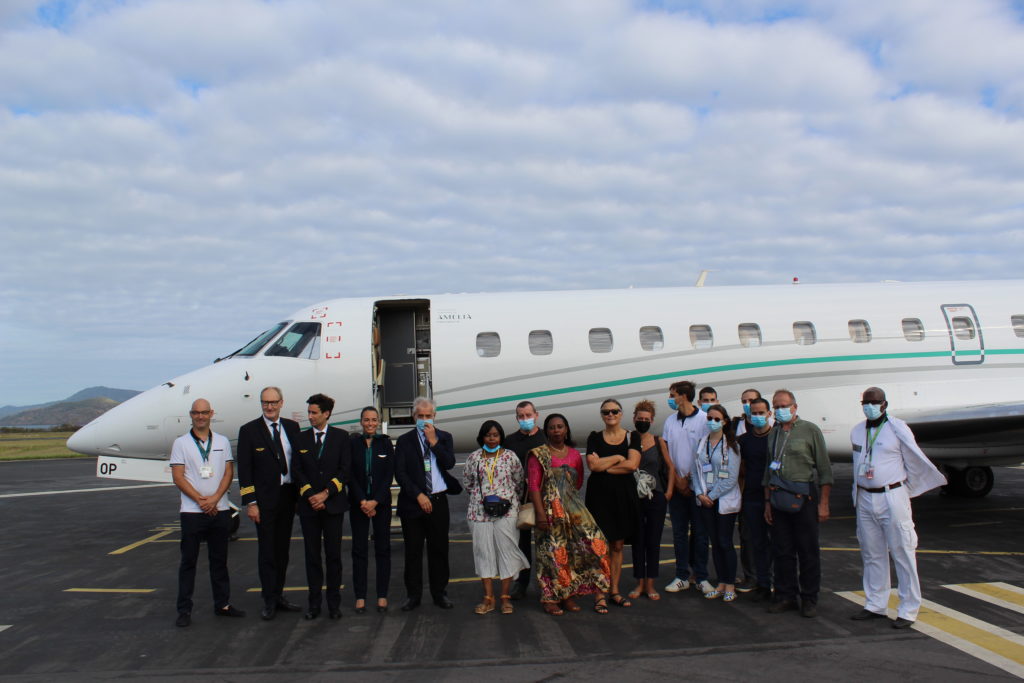 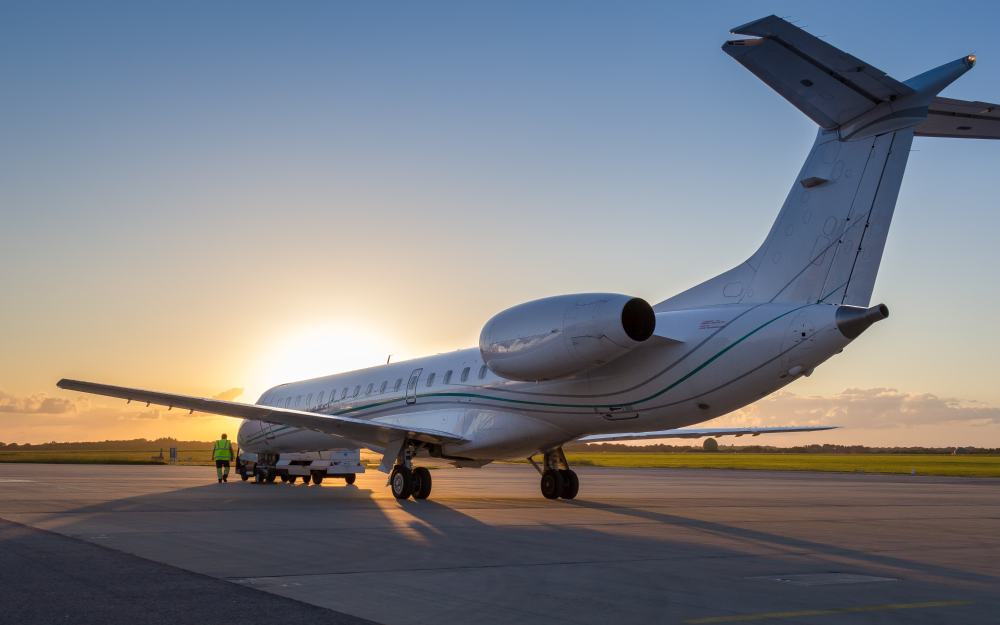