On November 18, the first of the 4 Belgian Air Force aircraft and the stock of spare parts sold to Amelia joined the fleet of 19 aircraft. 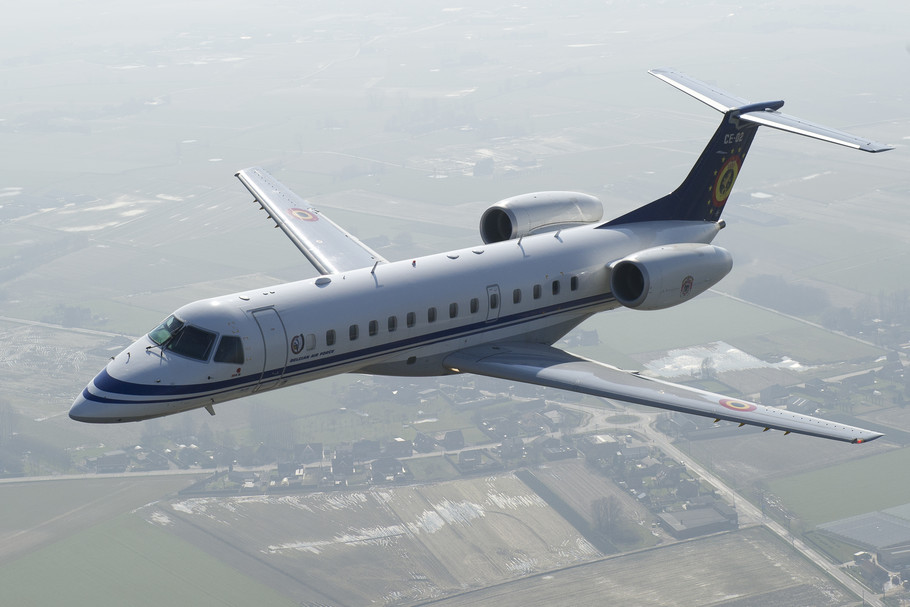 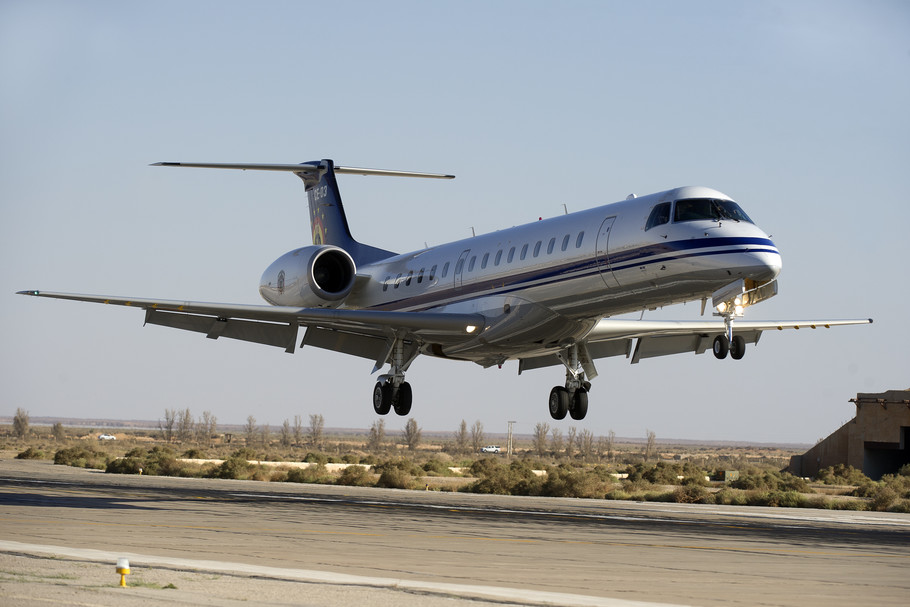 The Belgian Ministry of Defence having decided to separate from its commercial fleet in favour of the leasing of two Falcon 7X aircraft, its four ERJ135 and ERJ145 were sold to Amelia (by Regourd Aviation).

The first of the four aircraft successfully joined its new base at Saint-Brieuc in Brittany on November 18. The second transfer is scheduled to take place by the end of the year, followed by the last two Embraer aircraft in 2021.