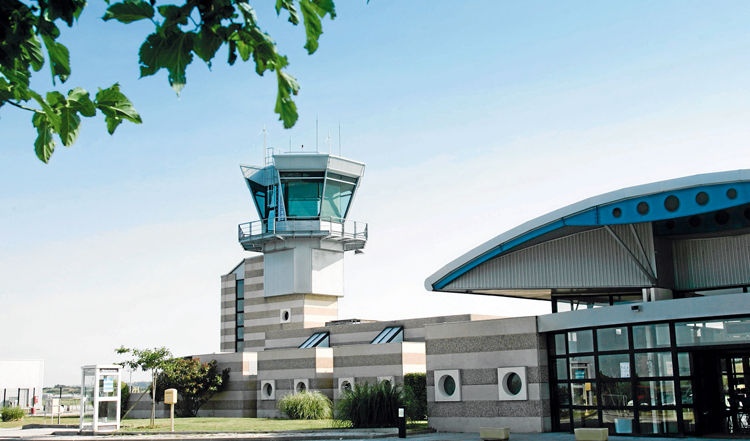 Castres-Mazamet Airport Created in 1990, Castres-Mazamet airport is located in the department of Tarn. It serves the cities of Castres and Mazamet, respectively 9 and 15 km from the airport. Today, this airport carries out flights to: Paris – Orly, Ajaccio – Napoleon Bonaparte and Bastia – Poretta. The latter two destinations are only […] 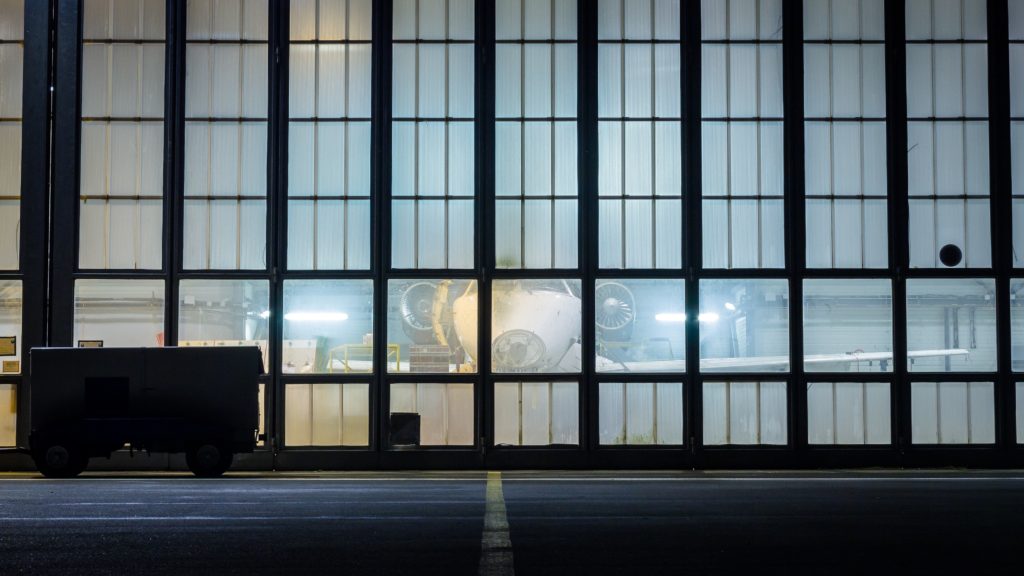 Last born, Amelia Tech (ex-Airmain) manages the Amelia’s fleet (Regourd Aviation Group) from the Trémuson airport in Brittany   In 2015, the company Amelia decided to ensure the maintenance of its fleet of 15 planes. First established in Dinard, its subsidiary Amelia Tech took over the Atlantique Air Industries buildings in July 2016 in the […] 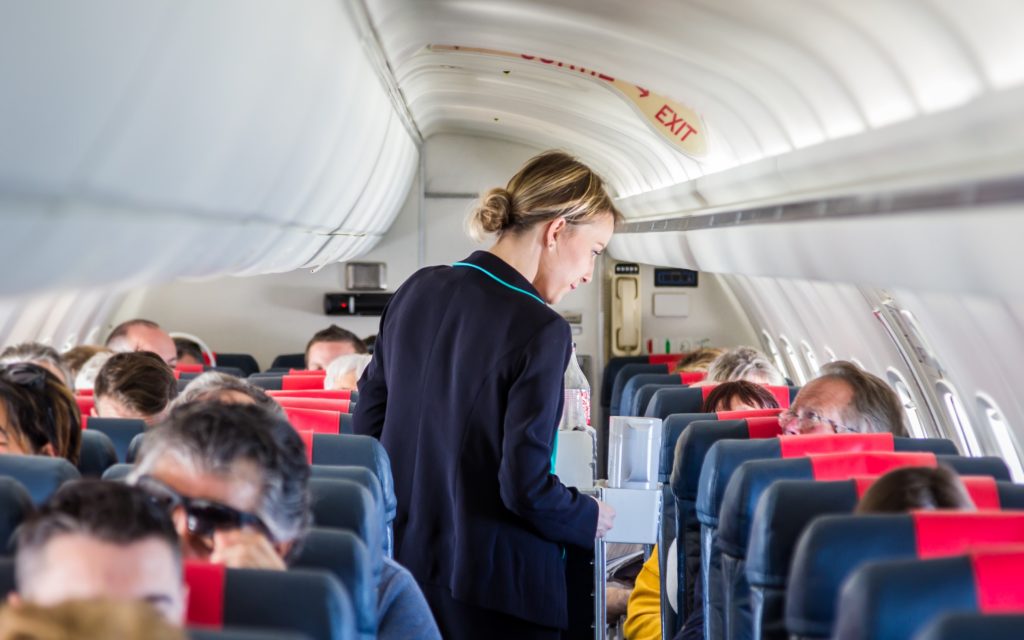 Cécile Frey, hostess and instructor, and Mariano Molinaro, steward talk about the different aspects of their jobs as cabin crew: welcome aboard Amelia (by Regourd Aviation) flights!     – Tell us about your background. When did you join Amelia?   Mariano Molinaro (MM) : Coming from Argentina, I have been living in France for […]

A bright future for the Lorient Bretagne Sud airport 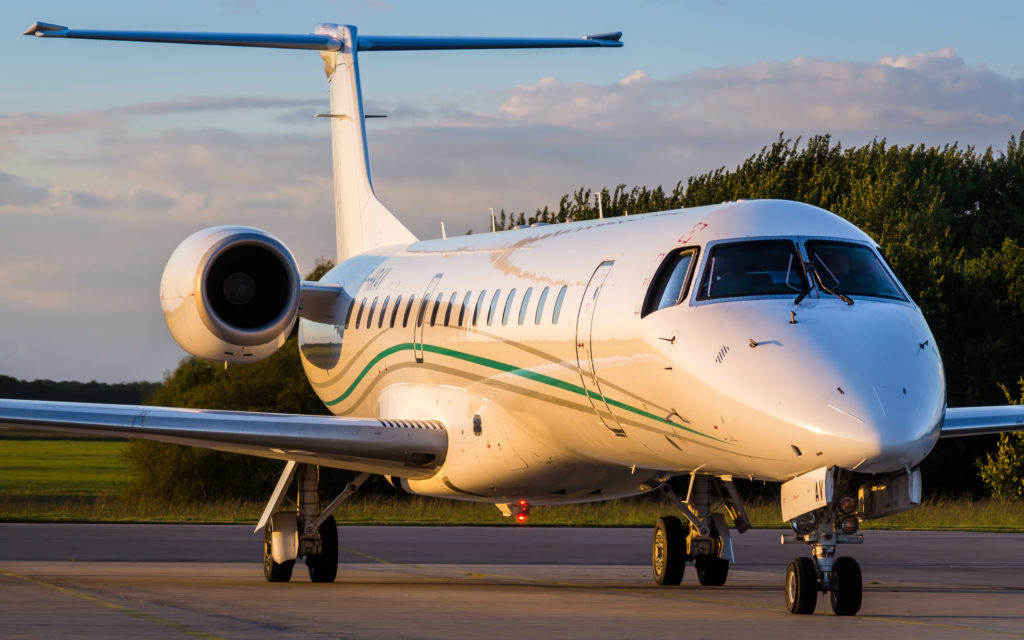 Over the past two decades, regional air transport has known a terrific growth. While Boeing estimates that one 737 takes off or lands every two seconds in the world, regional jets companies are gaining market share, especially in Europe. In this context, Amelia (Regourd Aviation Group) has chosen to focus on this market by offering […]

On-demand regional flights are the second major activity of Amelia representing 25% of the company’s activities. Charles Mahé, the Deputy Commercial Director of Amelia talks about his role within the company.     – Tell us about your background.   After a Master’s in International Management at the European Business School (EBS) followed by a […] 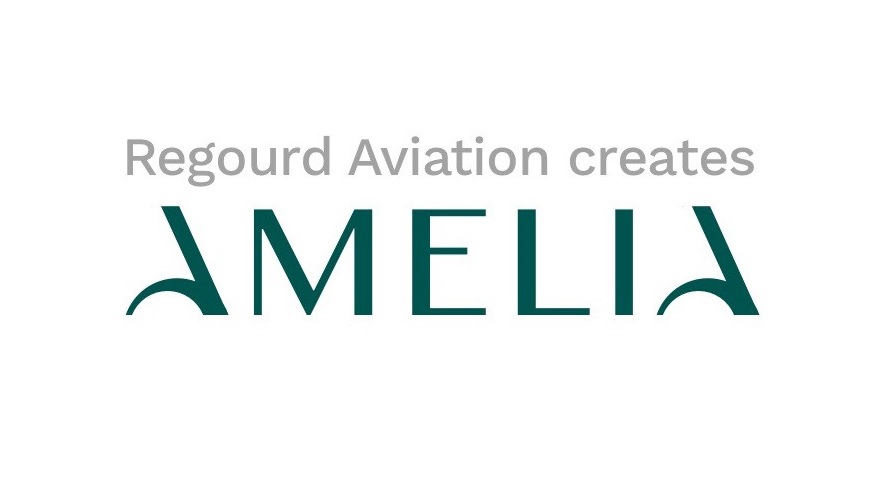 Regourd Aviation presents the Group’s new brand, Amelia. Amelia is the new name of our European airline, formerly known as the association of Regourd Aviation and its subsidiaries Aero4M, Airmain and ATO Regourd Aviation. A dynamic, conquering and international name, or rather a first name, to support the growth of the Regourd Aviation group. We […]